The World In Chicago: CD and Book combination

An album/book pairing of traditional music and oral histories shared by master musicians who have immigrated to Chicago. Click for more information.

The World in Chicago is a recently released album/book pairing of traditional music and oral histories shared by master musicians who have immigrated to the United States from Argentina, Thailand, Jordan, Ghana, and Serbia. The book and CD complement one another and are best enjoyed together; the songs mentioned in the stories are played on the CD, and the stories in the book come directly from the featured performers on the CD. Buy them together and save $5. 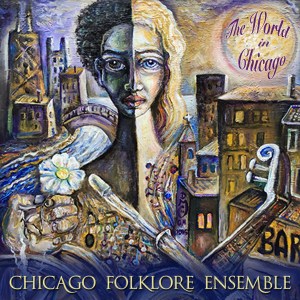 The album presents over an hour of original arrangements of music taught to us by master musicians from Argentina, Thailand, Jordan, Ghana, and Serbia, who join the string quartet as featured artists on several tracks. 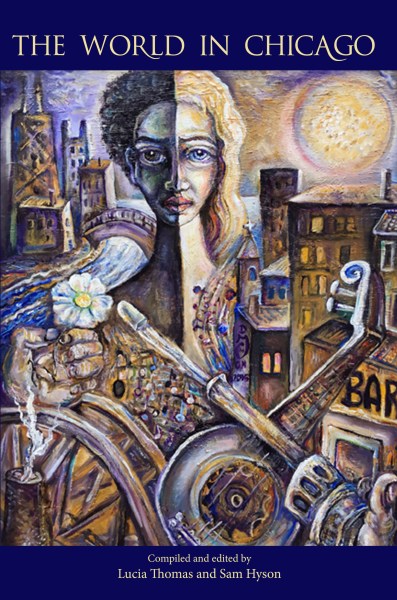 The book includes five chapters of oral history narratives featuring master musicians who immigrated to Chicago from Argentina, Ghana, Jordan, Thailand, and Serbia. Each chapter is accompanied by beautiful illustrations. The book also includes an introduction by Chicago Folklore Ensemble founders Lucia Thomas and Sam Hyson, and appendices with background information on the music, history, and culture of the respective countries and regions.

“Everything I play evokes some kind of memory. When I play I am in communion with my past, and everything in my past becomes alive again. I see people whom I liked and whom I loved, and they are still with me, because I play this music, and the music brings them back from that great void of nothingness. And that’s beautiful. Maybe, in some very intricate way that science cannot yet explain, music creates life again.”
-Excerpt from the oral history of Jovan Mihailović, violinist from Serbia 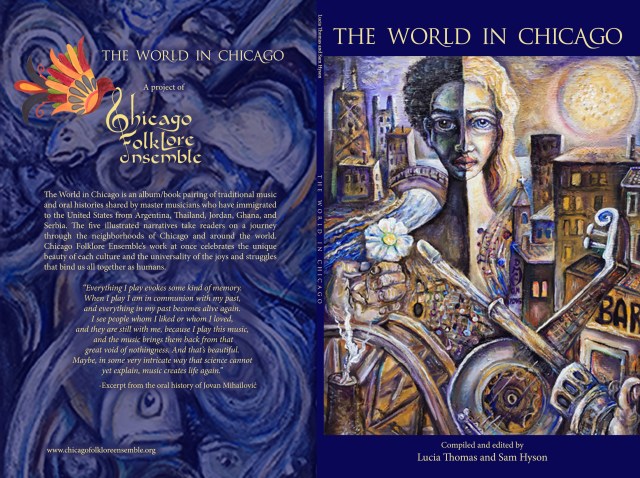 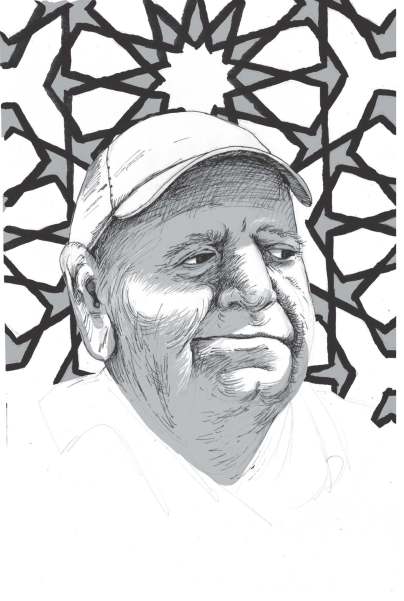 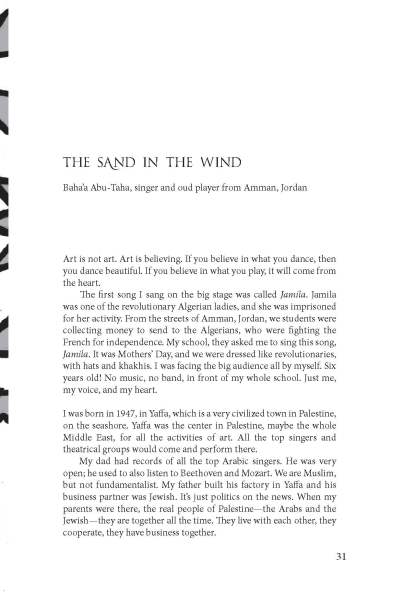 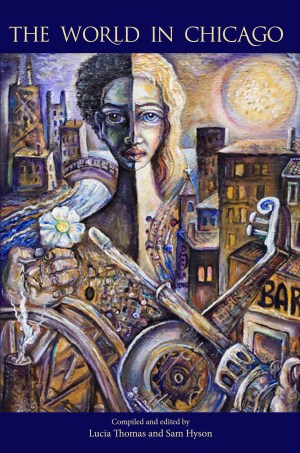